The 10 Most Expensive Cars to Insure

The most expensive car to insure is the Dodge Viper GT, followed closely by the Mercedes SL65 AMG and Mercedes S600. 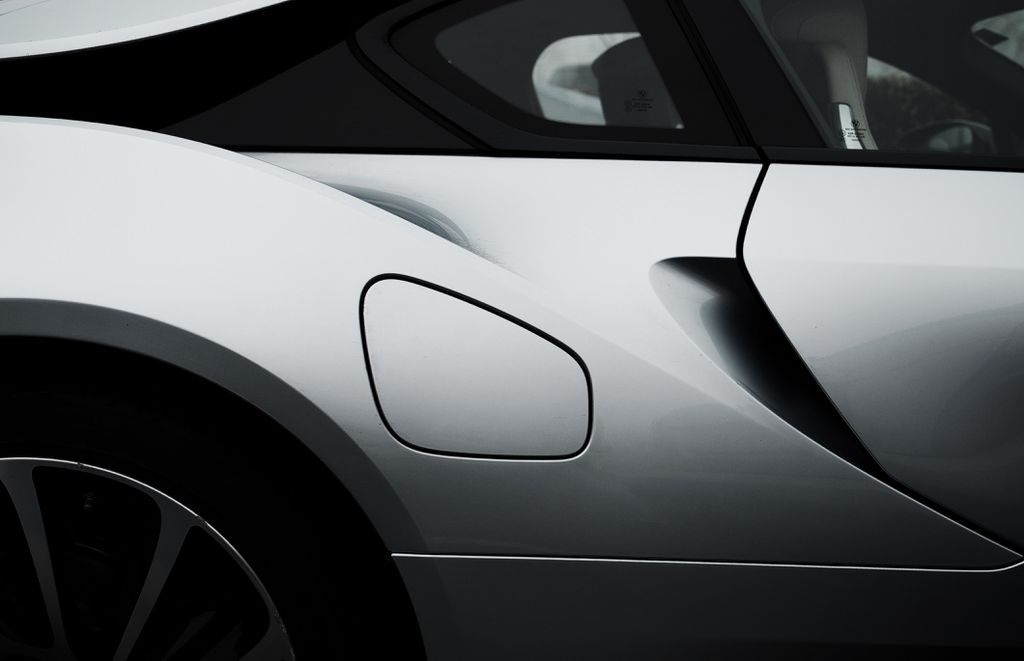 Whether you drive a Porsche, Mercedes, Dodge, or another sleek car, expect to pay a hefty price when buying car insurance. Whether you seek one of these beauties to own for yourself, or want to know which cars to avoid, the following list details the top 10 most expensive cars to insure and how much policies cost for these models.

With a V10 engine, the Dodge Viper GT goes from 0 to 60 in about three seconds. The car’s fast speeds and appeal to car thieves means you can expect to pay up to $4,048 per year on average in the U.S. to insure this baby.

Featuring a twin-turbo V12 engine, the Mercedes SL65 AMG sports a six-figure price tag. In addition to its high price, this Mercedes costs on average $3,797 a year to insure in the U.S.

The Mercedes-Benz S63 AMG 4Matic goes from 0 to 60 in 3.9 seconds and features a handcrafted AMG 5.5L V8 bi-turbo engine. The cost to insure this exquisite car averages around $3,513 annually in the U.S.

While the Nissan GT-R Nismo topped the list of the most expensive cars to insure in the past, stiff competition has led to it fall lower on the list. This time around, the Nismo costs about $3,476 a year on average to insure in the U.S.

Combining the performance of a sports car with roominess akin to a sedan, the BMW M6 Gran Coupe seats five while still going from 0 to 60 in 4.1 seconds. In addition to its fast speeds, the M6 costs a yearly average of $3,309 to insure across the U.S.

Known for its roomy and luxurious interior, the Land Rover Range Rover SVAutobiography features a long wheelbase, giving it optimum stability while on the road. The SVAutobiography on average costs a hefty $3,245 to insure across the U.S. each year.

Its high repair costs make the Audi RS7 Quattro Prestige one of the most expensive cars to insure in the U.S. Featuring a 560-hp TFSI V8 engine, the RS7 costs an astounding average of $3,229 to insure.

Able to go from 0 to 60 in 3.8 seconds, the rear-wheel-drive Porsche 911 Carrera GT3 RS can reach speeds nearing 200 MPH. This high speed has earned it a high insurance price as well, averaging out at $3,212 per year across the U.S.

Owning one of the cars on this list often means a high insurance premium. Make sure to shop around for the best insurance to help you save on cost when insuring one of these fast and expensive cars.

All About American Family Car and Home Insurance